Computer games can be roughly divided into two categories. Challenging games that require powerful hardware for the so-called core gamers (derived from hardcore gamers). Then there are the so-called casual games that promise quick without a powerful computer. Regarding a third type of game we gladly remained silent. Casino games have a reputation of not being serious and it was only possible to provide a conditionally attractive appearance. Here, this sector is currently in transition.

The Swedish company NetEnt can look back on many successful developments in this market. The Software Centre was established in 1996. In 2002, the first casino game was released. After 2009, the name NetEnt emerged in the stock index Nasdaq OMX, the first mobile casino Game smartphones and tablets appeared two years later. In 2015 the company went into the US market. To speak of a success story is not exagerating. 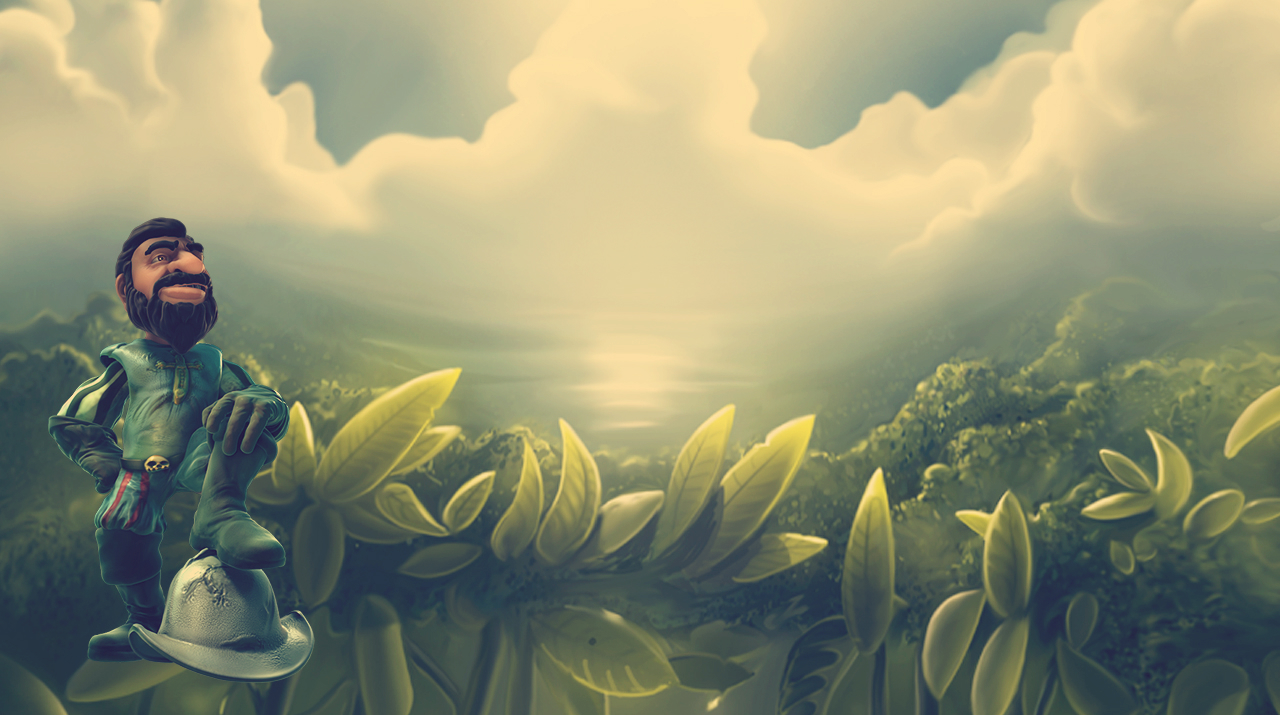 The Swedes have also recognized that resting means going backwards. Only innovation can secure a good position in the market and continue to expand it. Recent developments in hardware and software have to be implemented. NetEnt surprised the industry at the ICE Totally Gaming in London, the largest event of its kind in the gaming industry with a new development of the popular casino game, Gonzo's Quest. The game was not expanded or improved graphically, the company went one step further. With Gonzo's Quest VR the game was presented in a version for the ever-spreading virtual reality glasses. The technology is still not working optimally, but also the hardware manufacturers have recognized the potential of the technology and so in addition to the "big" and expensive Oculus Rift also inexpensive in-house developments of smartphone manufacturers such as Samsung Gear VR is on the rise. The technique itself is leaving its infancy and user experience designed is noticeably more pleasant and professional.

NetEnt thereby proves once again that the finger is on the pulse of time and new developments are important not only in financial terms. The integration of Virtual Reality in its products does away with the prejudice that casino games are boring and not visually compelling. This should be reflected in the potential number of users of Gonzo's Quest VR. Optimally, these and similar titles open up to even new user groups. The market for casino games is great, but limits the number of users. The aspect of "VR" also interests Casual Gamers and can be addressed in the future as new technologies can gradually get closer to  "online casinos".

So far, Gonzo's Quest VR is a prototype. It is the developer’s belief that it will still, however, be achieved in next year’s the production stage. This development throws new light on the future of online casinos. So far, the player has been sitting in front of his monitor or looked at his smartphone display. NetEnt shows with its innovative approach that much more is possible. Through virtual reality the user has enabled an immersion in the game world, as only in a few selected high-end games that wasn’t not yet possible. That's groundbreaking. In addition, one has to ask the question, what is the future to come. The possibilities are endless: Are the major casinos in Las Vegas to attract customers around the world with a virtual reconstruction of their premises? If real casino feeling can be possible without having to leave your living room? Will there be even a combination of the two ideas? Virtual casino games, in which you can immerse yourself in virtual mock casinos and thus the "real" casinos even can provide real added value? It will be interesting. NetEnt has opened the door for a new dimension of online casinos.